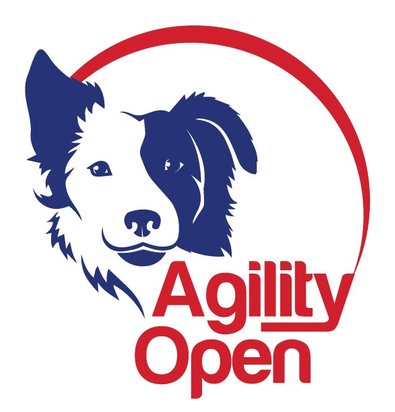 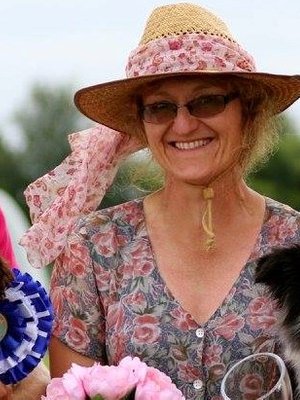 I grew up in a household with dogs, my mum trained her dogs for competitive obedience and my step father was blind and had guide dogs.

I have been involved in agility since the mid/late 1990s. I have owned five collies over those years, who all competed at championship level, and at Crufts, Olympia, and various National Finals. I now also have two Miniature American Shepherds. I have seen agility evolve over the years, and work to keep improving my understanding and methods of training, as well my course design to reflect the increase of speed and improvement of training skills, whilst keeping the health and safety of both dogs and handlers a top priority.

I took my KC judges exam in 2005 and became a KC championship judge in 2013. My day job has been working in a botanical career as a research scientist at Kew Gardens, I specialised in the study of pollen and was awarded a doctorate in 2004.